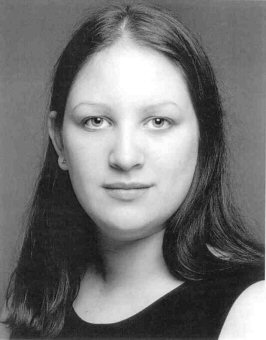 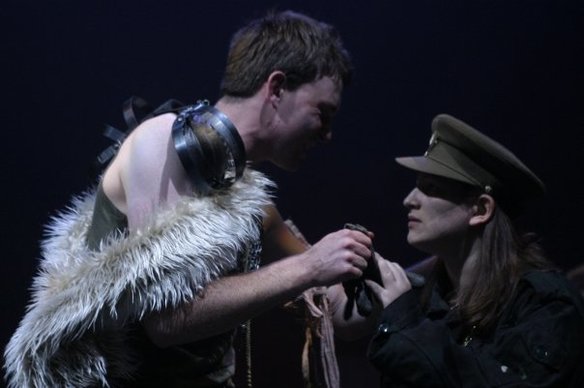 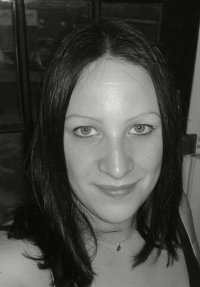 I have a home studio and use Cubase to edit my work (including adding sfx/background music, etc.). I also have Broadband internet access and use Switch to convert files into whichever format the client prefers. Recordings can then be delivered electronically or by post as required. In addition I have access to local studios and colleagues who are accomplished sound engineers.