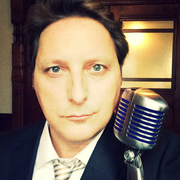 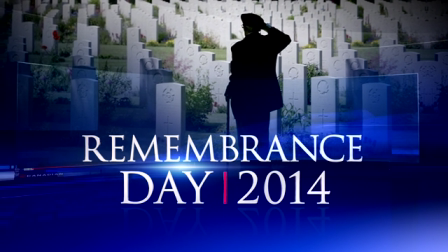 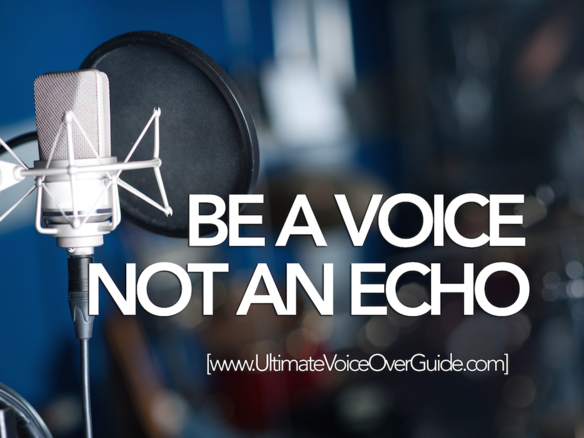 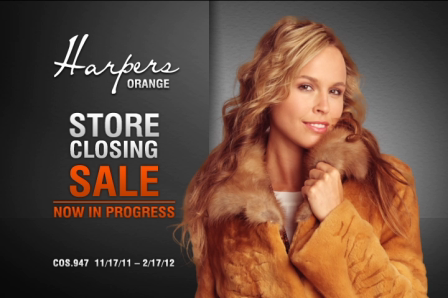 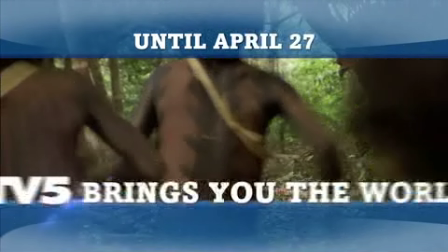 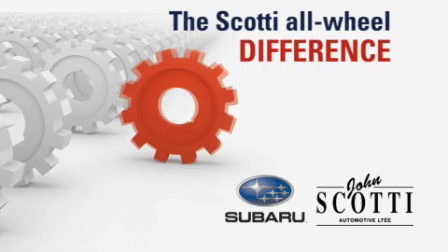 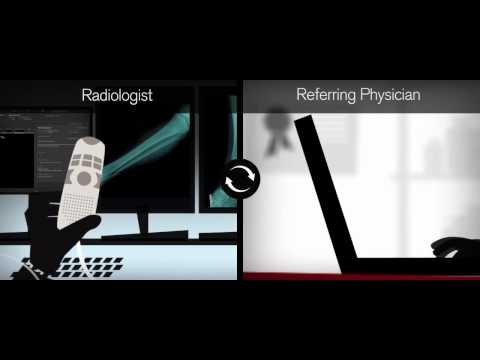 The Black Eyed Peas kicked off their 'The E.N.D.' tour here in Montréal at 'Virgin Fest'. My wife and I were invited backstage to meet the group before the show. (Will.i.am was outside shaking hands). Apparently, a couple of minutes after this…
See More
0

This is a rare on camera gig from earlier this year. We shot on green screen so the editor could move me around in the frame.
See More 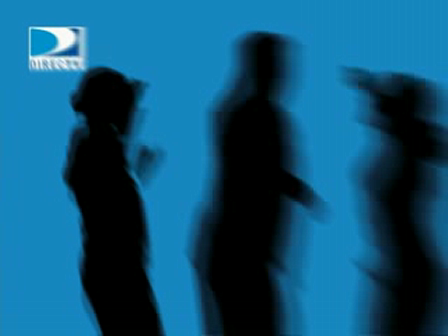 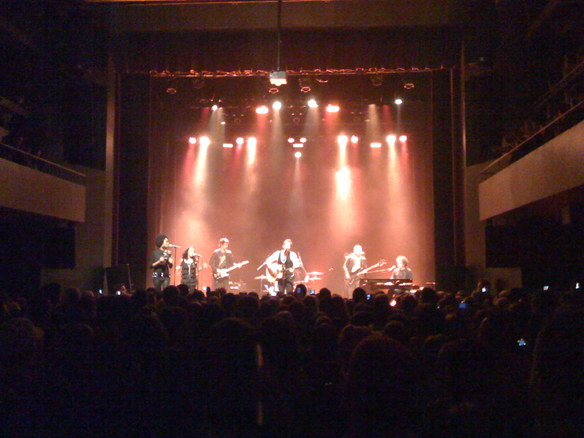 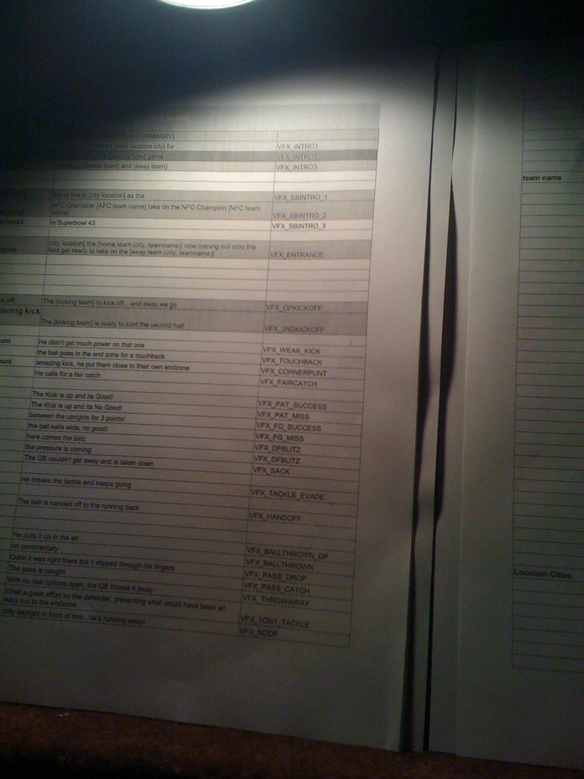 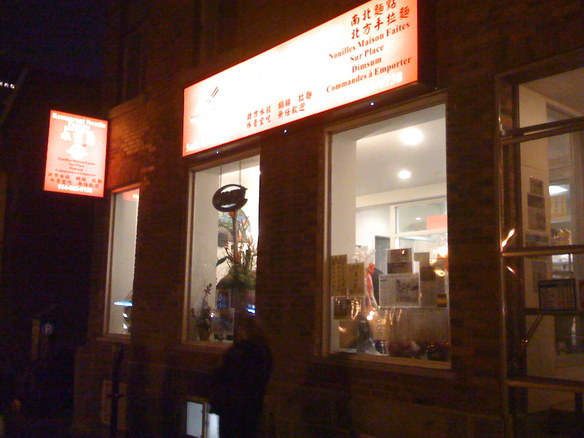 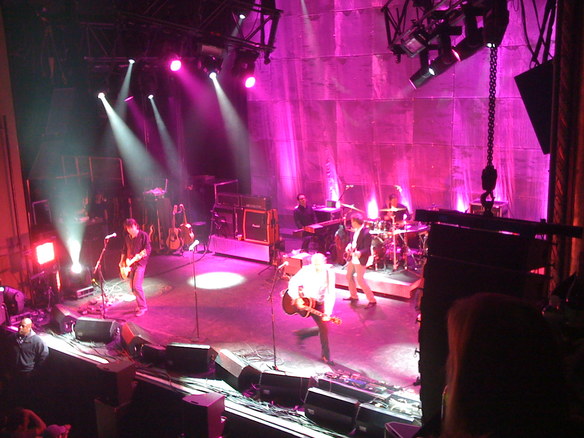 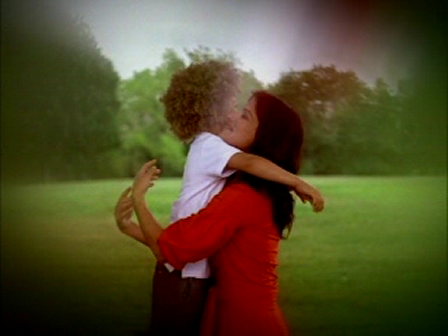 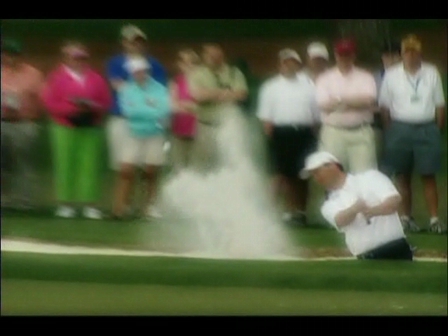 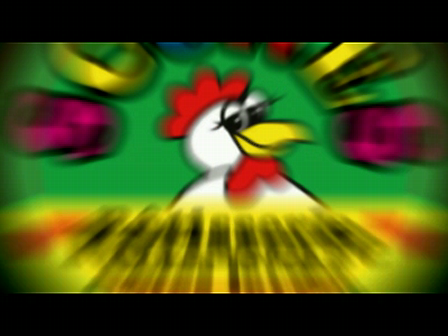 I've been working behind a microphone professionally since I was 18. My first voice gig was for an animated McGill School of Dentistry children's video were I played "Mr. Mouth". Since that time I've developed a diverse and international client list of TV and radio stations, production houses and ad agencies. I also work in animation in cartoons like Arthur, Caillou and Mona the Vampire all of which are produced here in Montréal. And recently I signed on as the National voice of CTV News in Canada.

I have just landed the gig as national voice of CTV News in Canada. Which makes me the voice of Canada AM, CTV NewsChannel, CTV National News and each CTV affiliate across Canada. I'm also now the voice of the iconic news magazine program W5 now in it's 49th season.

While I love playing the straight announcer for TV promos, radio imaging, spots and narration I'm thrilled whenever I'm asked to get into the sandbox to play, pulling out characters I never realized I had in me. I guess I'm what you'd call a "character narrator".