"Grazie mille, Vittorio!
I unplugged for a couple of days and I just saw your comment.

Hope all is well with you and a very belated Happy Birthday to you!

All the best,
Dave" This is one of the first videos I voiced for a series of official videos for Kawasaki Motorcycles. There's plenty more on their website and more will be coming soon!
See More 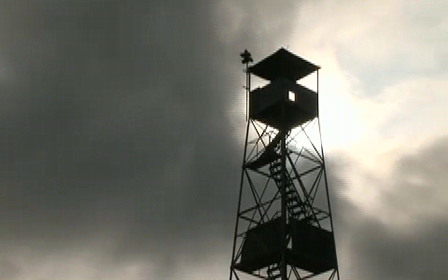 I have been in the voice over industry for just over three years. During this time, I have completed projects for Kawasaki, Boss Productions and a PBS series for the Great Museums of Havana, among other projects like commercials for retailers and on-hold messaging for various corporations. Prior to starting my voice over career, I was heavily involved in theatre from high school through college, as well as in community theatres in Miami. After graduating from broadcasting school, my idea of being an on-air talent for a radio station, I decided to combine my theatrical training with my technical knowledge and began the process of creating my voice over career. I now work as a QA Analyst for an IVR company and produce various on-hold messaging, while also producing various commercial projects for my own voice over goals.

Videos on Kawasaki.com website for Vulcan and Brute series motorcycles and ATV's Pilot for TV show currently being produced through Boss Productions

My voice has a rich, warm smoothness that I have been able to manipulate to tailor to a number of different projects; from smooth, sexy, suave to monsterous, psychotic and explosive and almost anything else in between. I am constantly pushing my voice and imagination to achieve superior voice performance, quality and range.