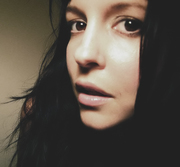 "Hey John, sorry I am a bit late on responding to your message here! Hope you are doing well in VO and have a very successful and prosperous 2011!"

"Hey Michael,
Sorry it took me so long to respond to your friend request!! Nice to meet you ;)
"

"Claudia, I think spending time in a place is a great way to learn any language, I am sure that if you came back to the states and spent time here you would pick it up again. Oui, I will keep an eye on your English and I can try out some of my…"

"Hey James, You are too funny! I don't eat a lot of burgers but today I will have mine well-done with cheese! Yes, a few adventures in vo so far, and many more to come for both of us I hope! More later, I am half asleep and have to get my chords…"

"Hey Randy, nice to meet you as well! I look forward to hearing more of you :)"

"Hey Claudia, nice to meet you here! Thank you for excepting my request. I only wish I could speak French, my boyfriend does and it's a beautiful language to listen to. I wish you the best of success with voiceover and beyond :-)"

"Thank you for the kind words Keith appreciate them very much. Glad to make friends with you on VU!

All the Best,
Cynthia" 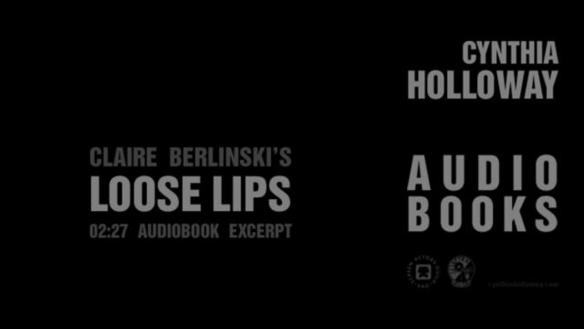 "Actress Cynthia Holloway made waves in theater while performing improv with the Murder Mystery Touring Co. in hometown Seattle, Washington. Narrator of more than 30 audiobooks, her vocal talents can be heard from commercials to video games. Some recent television appearances include Las Vegas, What I Like About You, and The Big Bang Theory." ...