"Thanks for the B-Day wishes!
"

"Thanks for the Birthday wishes Penny!  Have a splendid week!
Godspeed.
~Cody"

"Father...you are above any situation or circumstance...I pray peace and favor over Frank and his family right now.  We call things that are not as though they are, so at this moment we call Frank Scales "employed"...trusting that You will provide…"

"Hey Wayne...Thanks for accepting my request.  If there is any way that I can pray for you, please let me know bro. 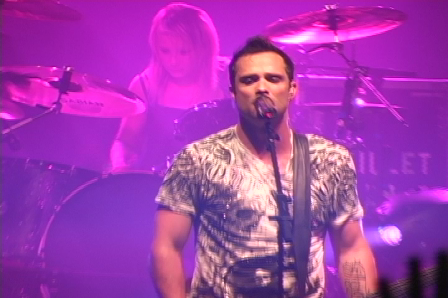 "Welcome to the Universe. You're definitely in the right place.
Godspeed.
~Cody"

"Rest in peace amigo. I love you.
~Cody"

"Jalapeno!! Hotter than a mexican's lunch!
What's up bro? Good to see you in the universe.

"Pete "Just Pete"-
Thanks for the props bro. You're still doin' what you love to do. Just keep doin' it. Much love bro.
Godspeed.
~Cody"

"Stoppin' by to show some love! Keep it in the mix!
Godspeed.
~Cody"

"Glad to see you finally made it to the universe! Nanu, Nanu.
Godspeed.
~Cody"

"The universe welcomes you Don. You've been quite an inspiration to me. Glad you're hear.
Godspeed.
~Cody"

You decide!! Versatile...Professional, Genuine, Real, Intimate, Goofy, Cheezy, Monotone, Melancholy, Modern, Edgy, Fun, Friendly, Authoritative, Real, Believable, Scary, Warm, Laid back or HARD SELL. I can do it all. I excel in hard sell and concert spots...I love to do characters but you'll see that I can do just about anything you ask of me.