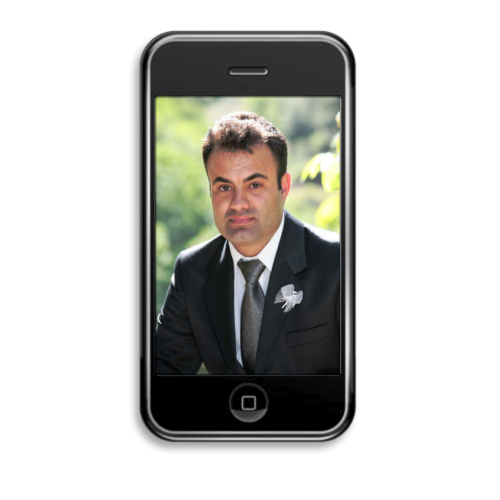 "hi there
my new email is  info@cpaudiosound.com
thanks " 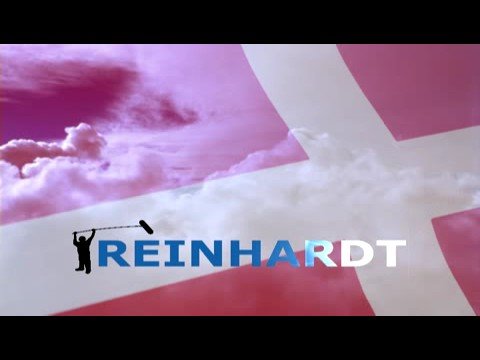 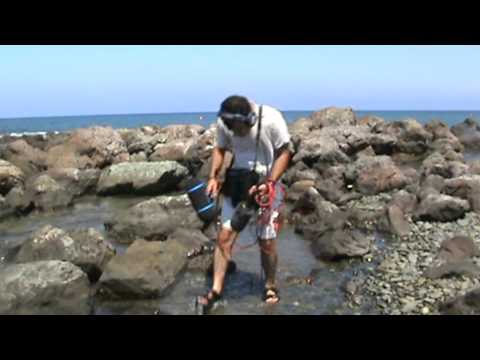 "Hello,
thanks a lot"

"hello
thanks
nice to meet you"

"hello
hope the best for you.."

"Good morning.
Thanks for the wishes.
Nice to meet you
Christos"

"Good morning ...
Thanks for the add
Christos
P.S you looks like to my best friend Maria-Eleni"

"Hello,
thanks for the add
nice to meet you"

Over 15 years in the media production business, Christos Panayides has worked both sides of the studio glass. Beginning his career in Radio production, Christos not only produced radio ads and ids, he narrated them as well. He has produced segments for hundreds of broadcast and non broadcast including clients from Greece, Australia, Japan,Sweden, Belgium, Canada, USA, Germany, Austria , and the UK. His skill set includes producing, directing, videography and editing. This broad experience has given him a unique perspective as a voice talent, helping him understand the needs of the producer On the Mic, Christos has narrated small format documentaries as well as “How to- series” He has worked for broadcast and corporate clientele nationally and globally. Christos works with many studios around the world on a 24/7 basis Christos is also an experienced audio producer and has produced podcasts, audio books and other special projects in his own studio. Fresh, smooth, warm and sophisticated, but also dynamic and fun…truly versatile.