"I finally got the Manley settings set up and working. Thank you for looking over us last night. Ruben was twisting knob's till almost midnight.

I have listened to your demo's for hours on end. I did the first reads this morning, and I am dropping…"

"Been really swamped, but wanted to reach out and say hi... Hope you are well, and I hope our paths cross again soon in the future.

"That will be a big help. I have found in my experience that they are looking for that something that comes through. It's the ability to communicate, not just talk. Tough to explain, but you can certainly hear it when you are listening.

Thanks for the Friend request. I too am a relative newbie here. I have done hundreds of spots as a DJ, a couple of good endorsements spots which I put one up. Now look back thinking I should have kept a couple for just such an occasion but…" 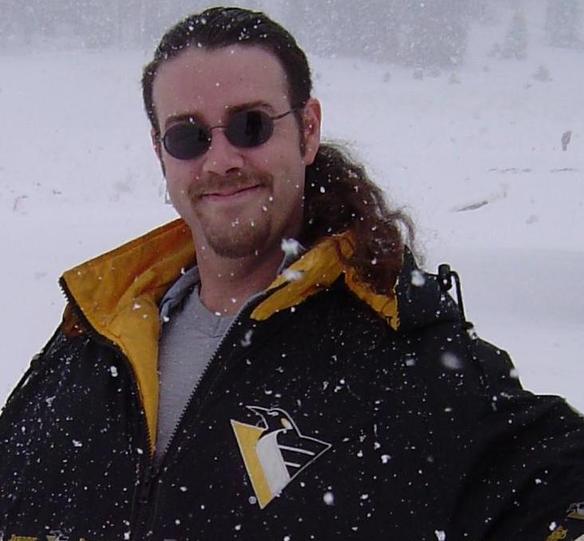 Trip up to Snowbowl
See More
0

"Got a couple of Audio things up, but I am working on a new demo with some of this new equipment. Waiting on my new K2, so that's a day or 2 away.. It's fun and interesting working with this EQ. Can't wait till I get it nailed down. Thank you again…"

"Thank you Penny. Very nice to meet you. Here's to working with you in the future..

Started on the air as a Jock. A stint or 2 in production departments as a Production Director and Imaging Director, PD, and even with top ratings found myself part of a 3% cutback. Never again...

Local work here in Phoenix on Mix 96.9 including a 2 year running endorsement with Camelback VW which has funded this new project.

Just English... That one's hard enough to figure out for me..

I don't have the voice of GOD!!! I have the voice of that one guy that you tottally always end up hanging out with at the party. The one that tells you a couple of great stories, and a few funny lines. The guy who you automatically remember the second you hear my voice...

Been here in Phoenix for a while now, and though all places have an accent. Here in Phoenix it's tough to pick up on, but the accent, or dialect here, is that there isn't one. Closest thing would be a generic Mid-western Dialect, though personally I slide into a but of Southern California "Dude". Tough to explain until you've experienced it. but I can have worked with Southern, Back East (Boston or New Jersey, Canadian, Australian, English, Cockney, and almost anything dialect/accent wise if I have time to practice.

Just starting off with a Rode K-2 into a Focusrite 430 into the Manley Massive Passive.