"Hey Lani! I've been and checked out your big scary Spider Queen! Very nice indeed, I'd love to get into some video games, it looks like so much fun... if you ever happen to be casting for a nice sounding male British voice, then look me up!"

"Hey Andy, really good meeting a fellow Brit at Voice 2010 - I heard that there were other subjects of HM attending the conference, but I never ran into any of them... You had some great insight and I'm thinking maybe at some point in the future I'll…" 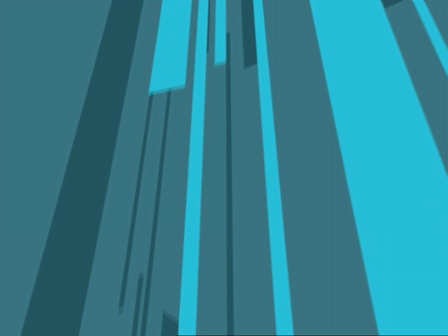 This is a job I did a couple years back for Coca-Cola - an internal video that they wanted to show to their investors.
See More
More…
Loading ...

Chris Dixon is an emerging and naturally gifted British male voice actor. Originally from Colchester, Essex, Chris did in fact start his career 4½ years ago in Atlanta, USA. He trained for a year under veteran voice actor Stuart Culpepper, during which time he gained representation from three talent agencies, and swiftly booked his first ever voice over job with Coca-Cola. His uncanny ability to "nail it" in the first couple of takes enabled Chris to become a studio favourite and one of the go-to British voices in Atlanta - working again with Coca-Cola, but also Yahoo! and the Georgia Lottery. His voice was regularly used for training programs in Norway and India, and he is also to be found on many online games, his "American Soldier", being the most prominent. In 2010, Chris took a sabbatical in the voice over capital of America - Los Angeles. A top agency in Beverly Hills snapped him up, and after a year battling it out with the biggest voices in America, Chris is now back in the United Kingdom. With him he brings a ton of experience and an amazing work ethic. Chris has developed his range to cover a stunning array of other styles and accents, including American. He's perfect for cartoons and video games, as well as radio and TV.