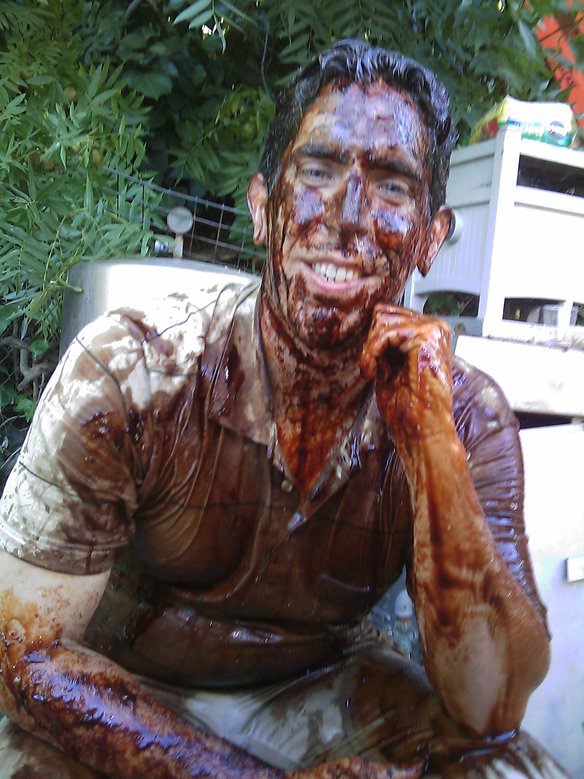 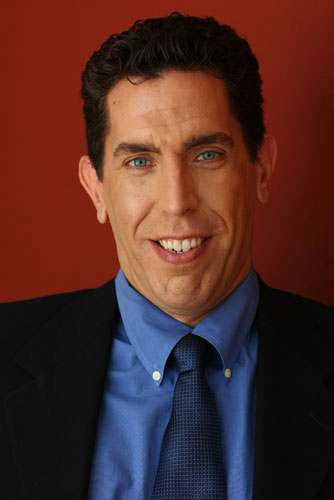 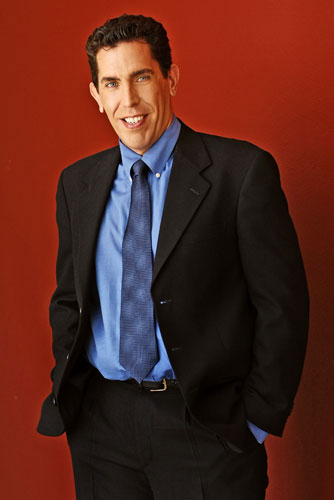 "Just purchased "Ghost in the Shell: Innocence". I'm glad you and everyone came back to do their roles. Great work, as always."

"I wish you all the best in 2009, Lani, and I hope to make you proud next year. Thanks for all your support and encouragement."

"Thanks for adding me as a friend, Mary. I hope everything is still going well for you.

"It's great to hear back from you, Beverly. It's slow-going, but I'm still trying to get a career started.

"Thanks for the message and for adding me as a friend, Barbara. I hope you have continued success in your career.

"Thanks for welcoming me, Penny. Hopefully, I'll have more to share on my page soon."

"It's great (and memorable) work from people like you that inspired me to study voice-acting and voiceovers.

"Sorry I didn't sign on sooner, Lani. I've had problems with the links. I always appreciate and respect your advice."

"Thanks for adding me on, Bobbin. I was unable to attend VOICE 2008, but Lani Minella has been helping me with my career.

"Rick: Thanks for welcoming me here. Hopefully, I'll be able to share more about myself soon. 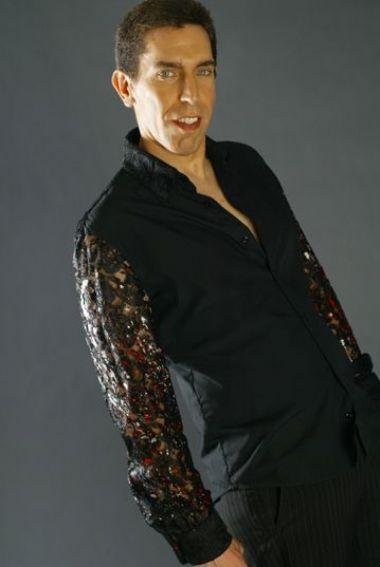 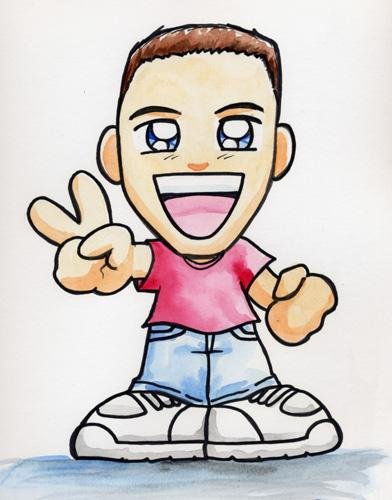 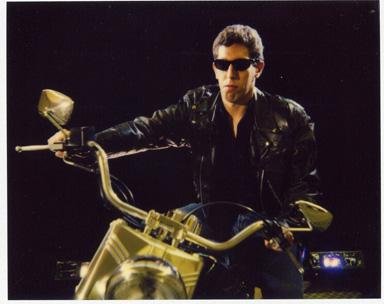 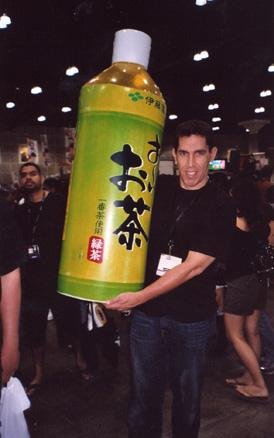 "Thank you for inviting me here, Lani. I really appreciate that you're taking time from your busy life to help me. I hope to do you proud.

PS: That's a very beautiful photo of you on your page."
More…
Loading ...

I've studied voiceovers and voice-acting since 2000, learning from the best teachers: Lani Minella, Beverly Bremers, Bob Bergen, Tony Oliver and Susan Blu's company. Unfortunately, lack of money and the "real world" have kept me from getting a proper demo produced. I have done walla sessions with Bang-Zoom Entertainment since 2007, including the live-action Japanese films "ZebraMan" and "Tokyo Zombie" and the anime series "Tweeny Witches" and "Ghost Slayers Ayashi".

English, some Spanish, some German

I have a versatile, mature, slightly gruff yet jovial voice, like a light-hearted "Oscar the Grouch". I can do any male character from age 12 to 120, as well as any other type of character (human or otherwise).