Been way to long. How's biz and stuff?!
Be great to hook up soon. Will be in LA
for some business in the near future.
Will let you know more when I get the
deets. Talk soon. 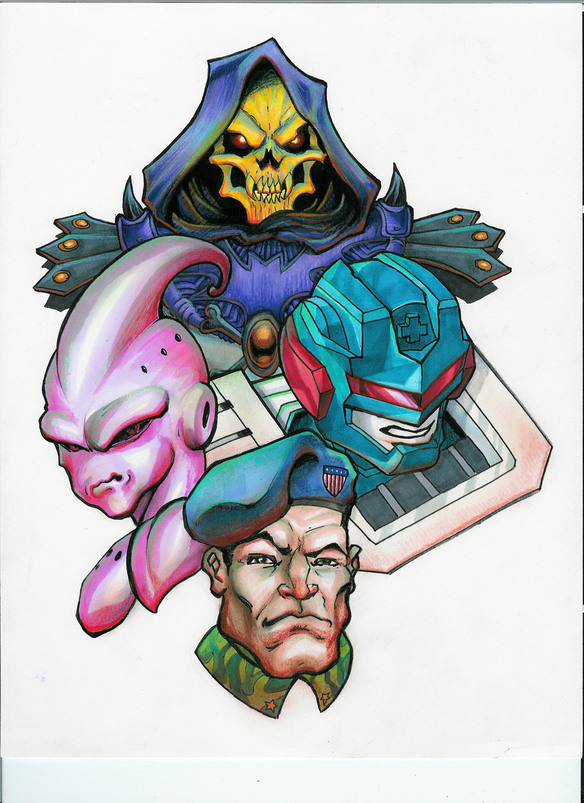 Some of my early credits include the roles of Skeletor, King Hiss, Webstor, Buzz Off and Sqeeeze for Mattel's "He Man and the Masters of the Universe". GI Joe's "Valor vs Venom" and "Spy Troops the Movie" with the role of Flint. Transformers "Armada" and "Cybertron" as Red Alert and Clocker. " DragonBall Z " as Super Majin Buu. "Alien Racers" starring as Ultrox. Some of my most recent work includes The "Fantastic Four" voicing the role of Ben Grim/The Thing. And "Galaxy High" with the roles of Principal Kirkpatric and Mr Spoersclipe. And "Pucca" as Chef Uncle Dumpling. I've also narrated an array of documentary's for clients including Discovery Channel, National Geographic, History Channel and the Documentary Channel.