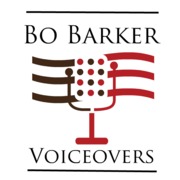 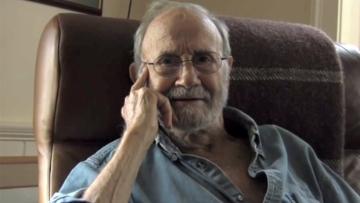 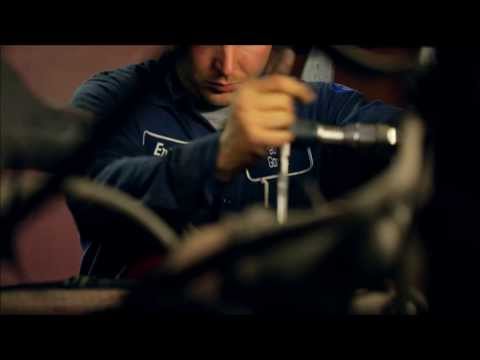 With a compelling voice from America's Heartland, Bo Barker's signature style and sound helps us get to know some of the hard workin' and hard playin' folks ...
See More 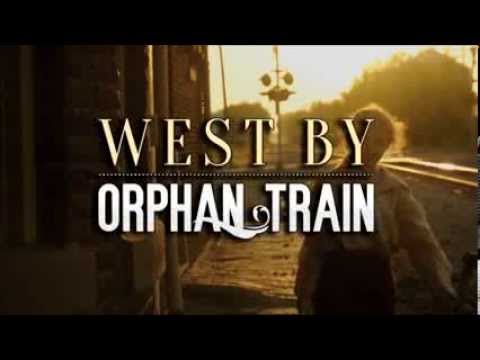 Bo Barker voices the intro and outro for this trailer for "West by Orphan Train," a Spring of 2014 public television documentary for which Barker also was se...
See More Bo Barker was selected as the narrator for this NYC- based experimental narrative short film. Dreamstealers tells the story of Wilma and Harold, an old marri...
See More 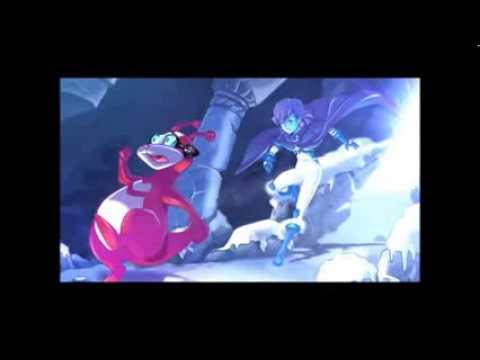 This brief compilation features excerpts from just some of the video-based projects Bo Barker has voiced recently. From national-scope commercial reads, to a...
See More 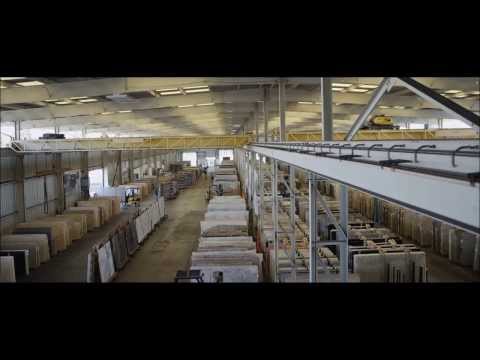 Los Angeles-based HTD Films and their national-level client Bedrosians tapped Bo Barker to be the voice of this highly visual corporate video piece. In 1948,...
See More 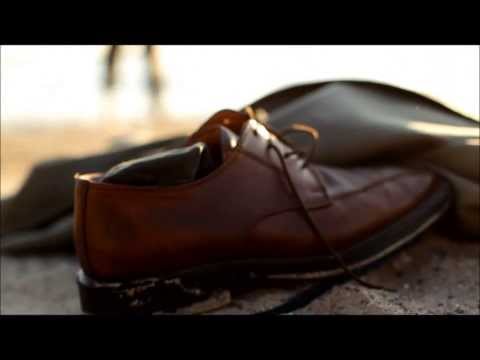 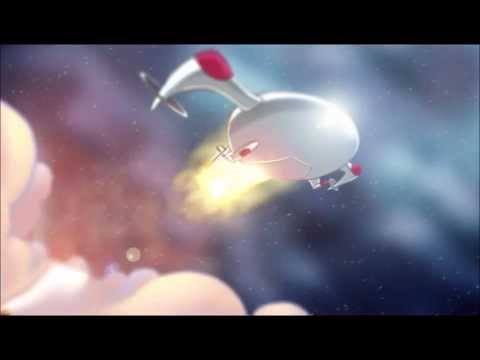 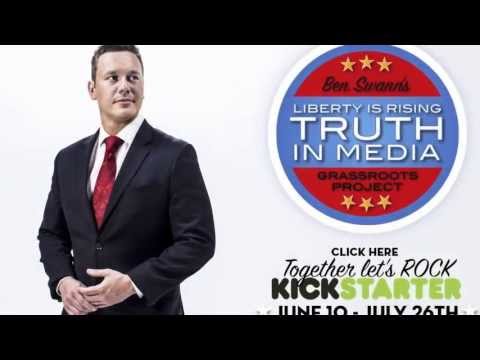 Bo Barker has been called "a signature voice" and offers a hallmark sound that has been describesd "familiar" yet distinctive.. With a compelling presence, y...
See More

"Penny... I noticed your name on the "birthday list" here at VU for today! Hope you have a great one!"

"Hmmm? Thanks for the comment... I think? Seems awfully similar to posts I get from people in Nigeria who have a business proposition for me.... If I am wrong... get back!" 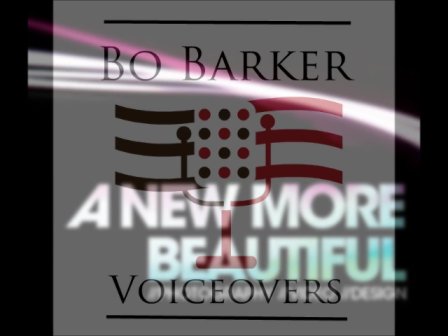 "A New More Beautiful Studios" selected Bo Barker to provide his signature sound for this movie trailer style piece,"EPIC". Though reminiscent of the ubiquitous, iconic delivery made famous by the late Don LaFontaine, Barker inflects a particular…
See More Bo Barker Voiceovers provides Bo's distinct style in the official trailer for "Elektable" by Richter Studios. "Elektable" is a short fictional film about Ron Paul and the amazing political revolution he has inspired. The movie explores truth in the…
See More

"Congratulations Randy! I am honored to be able to call her "mentor", "example", and "friend"!! She continues to inspire both women AND men V.O aspirants with her own VO journey!"
More…
Loading ...

(This is the place where one could put up the "spit polished" version of their story.. but I'm not going to do that.. If you want to find it.. visit my website, Facebook page or other online profiles..) The short story.....as short as I can make it follows: I was doing character voices and other vocal presentations before kindergarten and on through my youth...Voice changed....was always the guy picked to speak or deliver a message..or record PSA 's for things at the local radio station...lots of public & extemporaneous training & competitive experience... Was scared away from pursuing career in traditional broadcast by local radio jocks who were my friends... always commented on my "pipes" but told me there "was no money in radio" & I would "starve" in it... College & early work experiences continued to allow me ample places to hone marketing, promotions & event planning skills.. Became enamored by the possibilities of station imaging work by listening to the guy used on Des Moines' KGGO 95 FM... Sold media for a regional cable company..... when all I wanted to do was be the VO talent in their production studio!. Was Regional Marketing Manager for BBB system & constantly asked after speeches & presentations, "What station have I heard you on before?" (when they hadn't)... Did studio narration work with a church & teaching ministry (narrating from Authorized King James is a great way to make or break your elocution skills)...ended up managing a sales territory for a broadcast automation system pioneer for five years & every day was assumed to be an "old radio dog" by the broadcast pros I worked with over the phone (when I wasn't per se!)... was often asked to send demo reels.. (I didn't have one...& didn't want to create conflict of interest with job at the time).....Had bought & devoured a book by a national VO talent that became my first resource & little "reminder" of what I wanted to "really do" . Left the sales position... Raised & trained horses... Had other professional involvements that turned sour...Life got really, really strange....Fell to some absolute depths and in attempting to rebuild myself, turned my attention back to my "dream" of getting into VO.... re-read that VO book that has been in my house for years... Attended a random VO seminar class that came to the area... met one of my eventual mentors...Fires were stoked... but had no facilities.. no copy... no production resources... NO MONEY! Started with a basic $50 USB mic & a PC in the middle of a dining room in a drafty farmhouse... Got involved on some other radio forums... started submitting to "audition" requests and was well received.. gave away lots of free work just to get produced clips back to start to compile a demo... Ended up with "clients" (if that is what you can call mostly free work?) around the globe... made a $ here and there... did a independent studio DVD release trailer, station and show imaging, a couple of different national product launches, this and that,... was added to a regional agency's voice talent roster.. Then life imploded again & circumstances took me away from the game for another three years.. call it a "unplanned sabbatical" I guess? Enter Ted Williams in January of 2011.... well not Ted himself.... but his "discovery".... his publicity prompted close friends of mine to strongly push me to put together my own video & tell my own "sad tale".. I reluctantly did so... but I did.. Put it out there on YouTube.. reached out to share my story with someone (that I would have NEVER guessed in a million years I would ever come in contact with) responding & thanks in no small part to their consistent encouragement, counsel & example... over the past year have began slowly crawling back from the "depths". The V/O Community has shown itself to be very giving.. or at least have members that are.. and I'm blessed to have had such folks come into my life.. I'm just resuming my VO path one step at a time. Here's another step!

I have received very gracious feedback from experienced producers and others in the industry: their words.. (not mine) have included: "that familiar voice with a unique tone", "marquis announcer-like", "commanding/captivating", "authoritative", "easy to ID... instantly recognizable... a 'signature' voice", "imposing", "striking", "distinguished", "rich", "robust" "good use of inflection", "coach-able", "resonates with the listener"

English,British,(formal and cockney) Scottish, Irish, Australian, Southern US (several), East Coast, Various Characterizations with inflections that vary upon request of the customer).