"Wow, a little late on this one. I don't sign in often enough.
Bill" 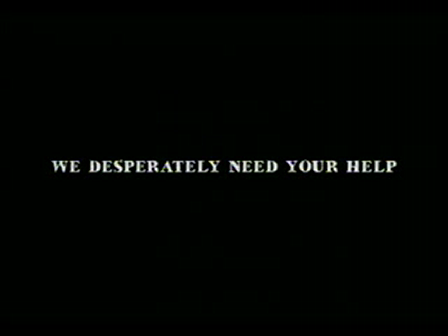 "Hi Craig, I'm right next door to Richardson and Plano, both being suburbs of Dallas. Originally from California but schooling and radio brought me to Dallas.

One of my pastor's sons is a total John Deer fan. His room is painted green and yellow,…"

"Hi Craig,
Thanks for the kind words. It took a lot of classes, workshops and coaching to lose the "broadcast" sound that came from my radio days. I still have to work at it.

Like many others, my VO career evolved out of on-air radio and production with free-lance voice overs on the side. I've been doing voice overs full time since 1990.