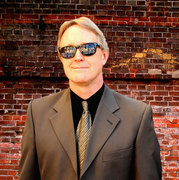 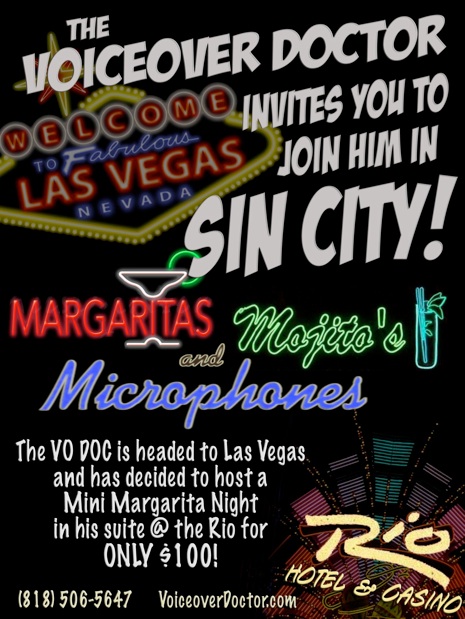 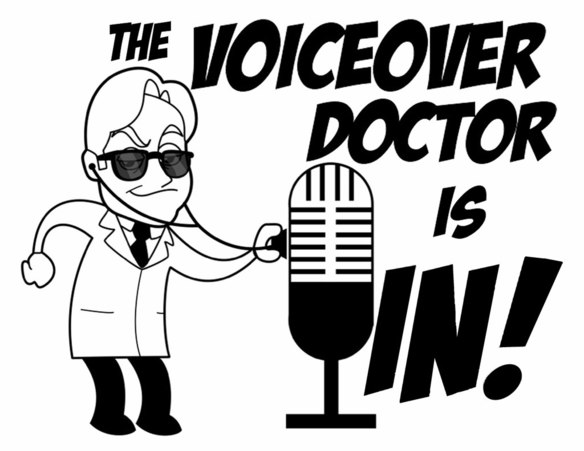 "Hi Leon - Unfortunately microphones are not my field of expertise.  The Doctor gives out more advice about acting in commercials than advice about equipment. Sorry I couldn't help you out on this one.  I would recommend you contact George Whittam…" "Hey Kathryn,
Welcome aboard. Would love to come down under to teach a workshop. If you want to set it up let me know. Never been there before. Again, welcome!" I started acting in high school and loved it. At the age of 19 I attended the Goodman School of Drama at Depaul University in Chicago IL. After Goodman I kicked around the Chicago theatre scene doing plays, musicals and improv comedy with various groups, as well as stand-up comedy (Schneider and Holmes w/Lew Schneider and then The Bill and Neil Show w/Neil Flynn) When I realized there wasn't a lot of money in theatre and comedy I decided to get into commercials and industrials. That's when I met the woman that would change my professional life. Linda Jack. Linda took me in and turned me on to the world of voiceovers and I haven't looked back. I worked in Chicago quite successfully but the call to come to LA was too hard to resist. A funny thing happened in LA. My on-camera career took off and I couldn't book a voiceover job for the life of me. I then took a part time job as a freelance director at The Voice Caster in Burbank, CA. That's when people started to notice my voiceover skills again. As I was chatting with agents at the various Christmas or birthday lunches that the Voice Caster hosted, they started asking me why I wasn't doing more voiceover work and the rest as they say, is history. I signed with one of the top agents in LA and started working again. My experience has varied from promos and narration to mostly commercials for radio and TV. Needless to say I'm having a good time. It was at the Voice Caster that I started teaching voiceovers. Bob Lloyd, the owner of the Voice Caster at the time, was kind enough to let us freelancers teach out of the studio upstairs. It has been a nice addition to my life's experience. Over the years I have had some very good teachers who have taken me under their wings and helped me along with my career and I find it very satisfying to pass that along to others who are just starting out in the business. As much as I like acting, I like directing more, so it only made sense for me to open my own facility to produce and direct voiceover sessions and hold classes that the students seem to enjoy. I also run a film production and post production company that has turned out some entertaining and successful films as well.(stumptheband.com) Although directing/producing is now my passion, I still love doing voiceovers. Anytime I can work for a couple of hours and then have the rest of the day open to spend with my family or go grab lunch and/or a margarita or two, well... that's the job for me. If you want to check out some of the stuff we've done over the past few years check out my company's website at: compostproductions.com. At Compost Productions, we make your shit sound good!

A whole bunch of radio spots. I'm the king of radio! Oh what I'd give for another TV campaign.

I own my own studio