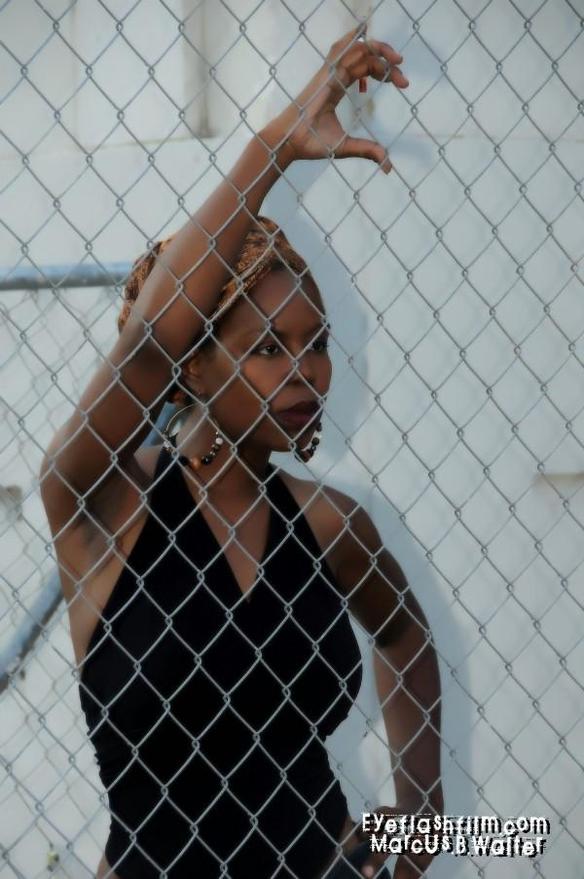 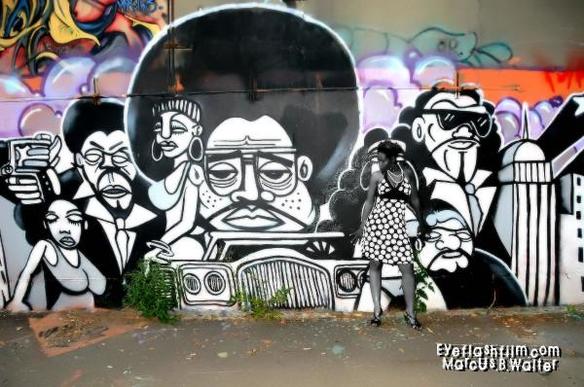 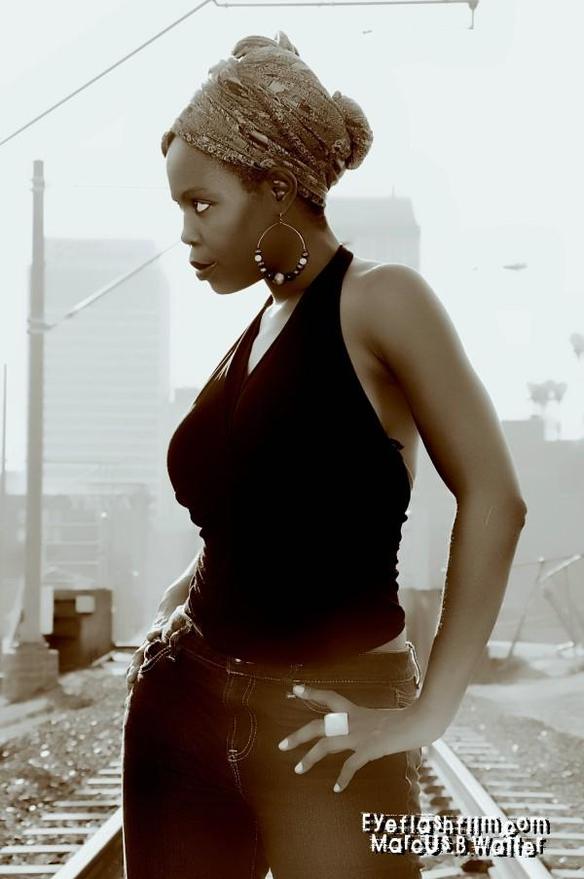 "Thanks for the add!"

"Thank you for the add!"

"I've been playing since I was 8. :) Thanks for complimenting!"

"Thank you for the add!"

"Love your sound!! thanks for the add!"

"Thank you so much for the add!"

"Thank you so much for the add and the compliment. :)"

"Thanks for the add!!

Aisha Raison is a spoken word performance artist, photographer, talk show host and neo soul child. Born in Nashville and raised in Ripley TN, Aisha has written and recited poetry since the age of nine. Her first chapbook "Afrodeesiack:African-American Erotic Poetry" was published in 1998. Since then she has published two other books. She has won and toured several southern poetry slams and readings, including placement in the Southern Fried Poetry Slam from 1998 to 2001. In 2002, she recorded an album, "on the corner of 7th and trade" and made herself an underground phenom. Aisha is no stranger to the radio. Since the age of 9, she wanted to step into the ranks of radio, and after graduating from Ripley High in 1990, she attended Lane College as a Communications major. In 2001, she was hired at WSJS-AM in Winston Salem, NC, where she worked as the Assistant Continuity Director with Richard Edwards and learned the ropes from talk show hosts like Mike Finley and Glenn Scott. She is now stepping onto the scene with her own talk show. Let..s see what she has to say. Aisha now resides in Memphis with her son, Matthew. Listen to her on AM 1070 WDIA and look for her in a coffee shop or open mic night, retelling stories that influence and inspire those that have yet to have a voice