"Yeah, nice time ...more than 12 years ago!
Thank you for remember that  my friend." 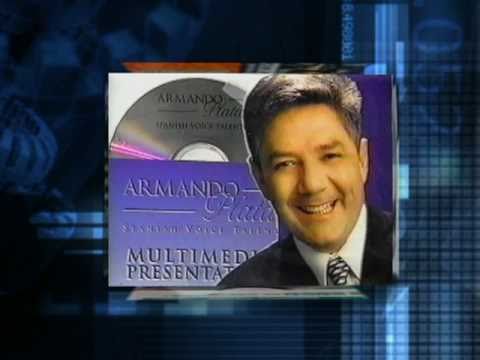 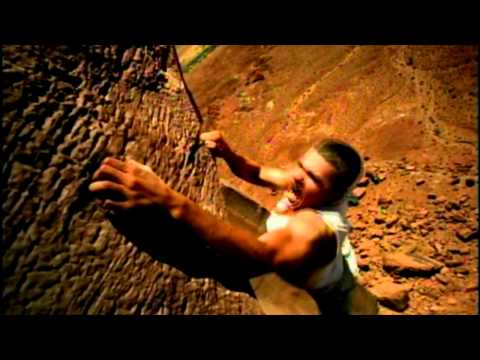 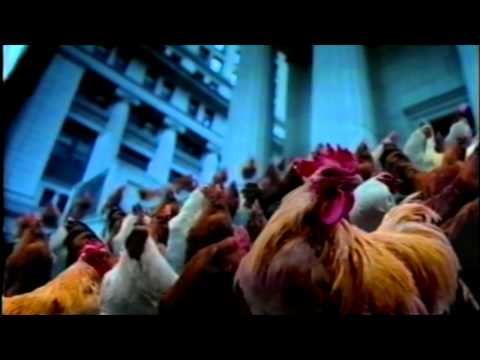 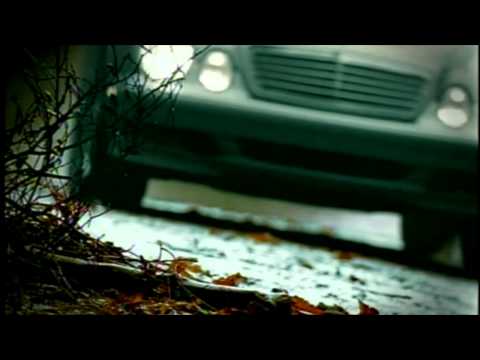 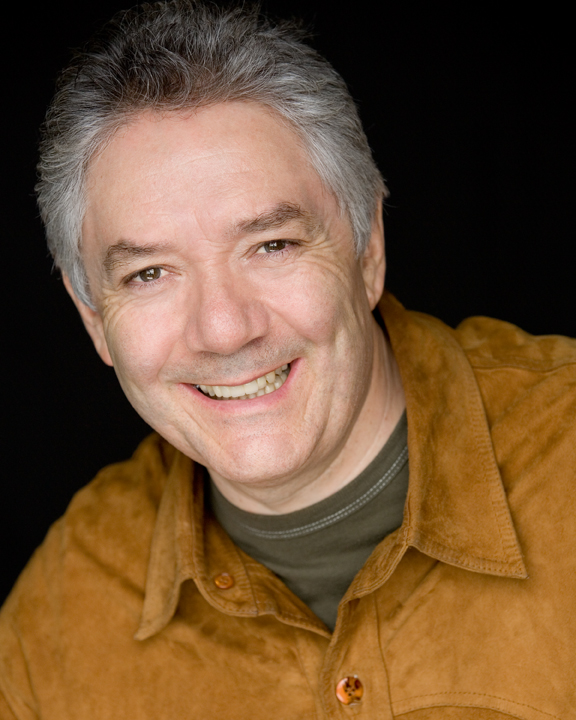 ARMANDO PLATA TOP SPANISH VOICE IN USA Armando Plata started his impressive career in Communications as a movie critic and music DJ in Colombia in 1967. Before long, he became an accomplished figure in the industry conducting more than 100 different interview, variety, and entertainment programs on Colombian radio and television for the next 20 years. In the 1970’s Armando worked as a copywriter and voice-over artist for J Walter Thompson recording more than 900 radio and television commercials. His elegant, multitalented and distinctive delivery is recognized as the very best in the industry. Between 1986 and 1989 he traveled to more than 35 countries in Europe, Africa, North, Central and South America filming and directing his weekly program “Passport To The World”. In 1990, Armando Plata moved to Miami and founded Radio Klaridad, later known as Radio Caracol,one of the most popular Latin American stations in Florida. In 1992, Turner Network Television hired him as The Spanish Voice for The PGA events they covered, as well as, The American Music Awards and The Golden Globe Awards. Simultaneously, CNN hired him as Anchor and Director of its Spanish Radio News Program. In the field of Sports, some of Armando’s highlights include: Play by play announcer for The American Women’s Professional Soccer League for TNT in 1999; And The Official Spanish Voice of The Atlanta Braves for TBS in 2002! Armando’s Awards include: An Emmy as Narrator for Geovision, a Spanish travel program; Top Commercial Voice Of The Year from The Colombian Broadcaster Association; Image Award as Top Newscaster; And Outstanding Recognition from the Southern California Colombian Association for his Professionalism in the Communications’ field. In 2002, the prestigious Harris-Orban Corporation used Armando’s image to promote their state of the art Audicy-System. This advanced technology makes Armando’s Studio in Atlanta among the best in the industry. Armando Plata actually is publishing his autobiography in a book titled TO BE SOMEBODY. Also, he currently specializes in Spanish voice-overs and translation services. Armando’s voice is in The Top 3 most sought after Spanish voices in America today!